Red in beak and claw 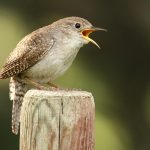 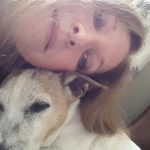 Dear Rodney, thank you for staying another day
Scroll to top