One response to “The jig is up…”

Book review: As If I Were A River by Amanda Saint 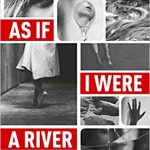 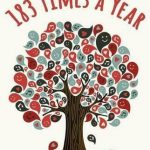