2 responses to “If you’re telling stories about real life, set the bar high…” 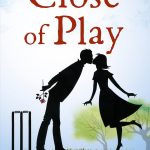 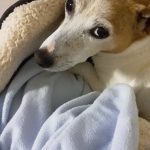 RIP darling Rodney; you were our son and our sun
Scroll to top