4 responses to “A published author at last”

The moving target of ‘success’ 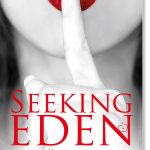 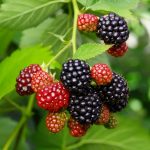 Do not mourn the end of summer; autumn has its own precious gifts
Scroll to top