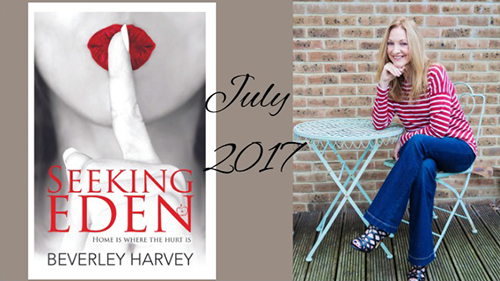 On this day five years ago, I became a published author with my debut novel, Seeking Eden. Thinking about that time still fills me with a happy glow. I suspect most authors feel the same way about their first born.

For me, it was a joy, a source of pride and satisfaction, but also a huge surprise. I bombed at school, written off as ‘thick’ or ‘a dreamer’. One teacher who I am naming and shaming right now, Mrs Martin, once said “I don’t know why you bother with drama club: don’t think you’re an actress – you’re too run of the mill”. Yep, those exact words – etched on my fragile fourteen-year-old brain for ever. Can’t imagine she would get away with that now. However, my English teacher, Miss Horrocks, held a different view: that I was lacking in confidence but that I was a ‘promising storyteller’.

Clearly, I was a late bloomer as apart from churning out press releases in my thirties and forties, I didn’t write a word until my early fifties – and that only came about by accident. A friend suggested attending a creative writing course as a new interest. Three terms later, under the guidance of a brilliant tutor, Beth McNeilly, I’d written the bones of Seeking Eden.

Thrilled to have written something resembling a novel, I sent it to a dozen literary agents: the silence was deafening. A while later, I noticed a small but exciting looking indie publisher on Twitter. I wrote to the owner, Matthew Smith at Urbane Publications, and was delighted when he agreed to meet me, face to face. Some months later, Seeking Eden was published, and I realised a long-held ambition. I was and am deeply grateful to Matthew and I’m pleased to say we are still very much in contact. 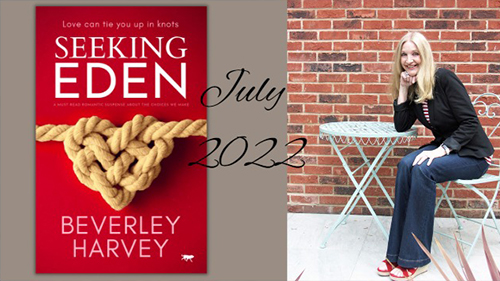 In many ways it seems like yesterday, in others, a lifetime ago. So much has changed. Since publishing my debut, I have moved house three times (the current abode is for keeps – next stop the care home); I’ve written three other novels, Eden Interrupted – a sequel in the Eden saga – and two thrillers, Close My Eyes and The Perfect Liar published by Bookouture (and even had a minor hit with the latter). Then in 2021, in addition to the Covid express that threw the entire planet into turmoil, another curved ball landed in my orbit, and I spent the year treating breast cancer. Thanks to a crack team of NHS medics at St Richard’s Chichester breast unit, and the Portsmouth QA Hospital respectively, I am now cancer free and almost back to full health. I’m so grateful to the skilled men and women who saved my life and stopped me from being confused or frightened. Not a day goes by when I don’t feel incredibly lucky on that score.

But, back to the writing journey: five years on from my first book, and I am re-treading a familiar path. Call me sentimental (or bonkers) but forty thousand words in, I am enjoying being back in Eden Hill, with Ben, Lisa, Martin, Jan and all the gang. There’s a new family on the block and a plethora of secrets, confusions, and misunderstandings. Will I finish my manuscript? Will I publish? I hope so, but writing out of contract means that neither one is a given and so ultimately, I am writing the third Eden Hill book for me. And also, to stick it to Mrs Martin.

Seeking Eden and Eden Interrupted have been republished by Bloodhound Books and are available here: 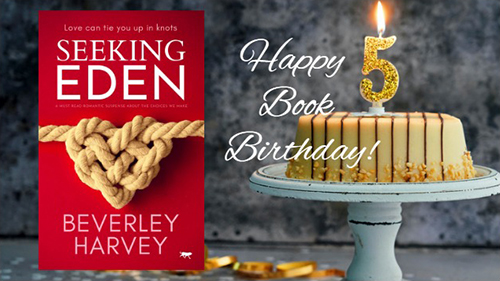 @CherryRad: @Caroline_S Ooh I’ve got just the thing for you! Holiday feels + psychological suspense! Out of my genre, but I loved this from @BevHarvey_ https://t.co/87FEyEKAHa 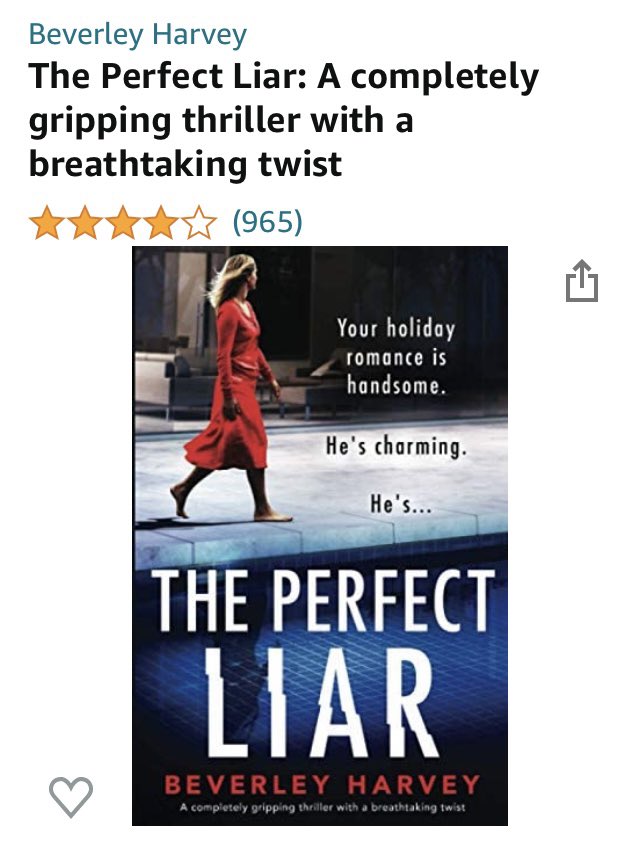 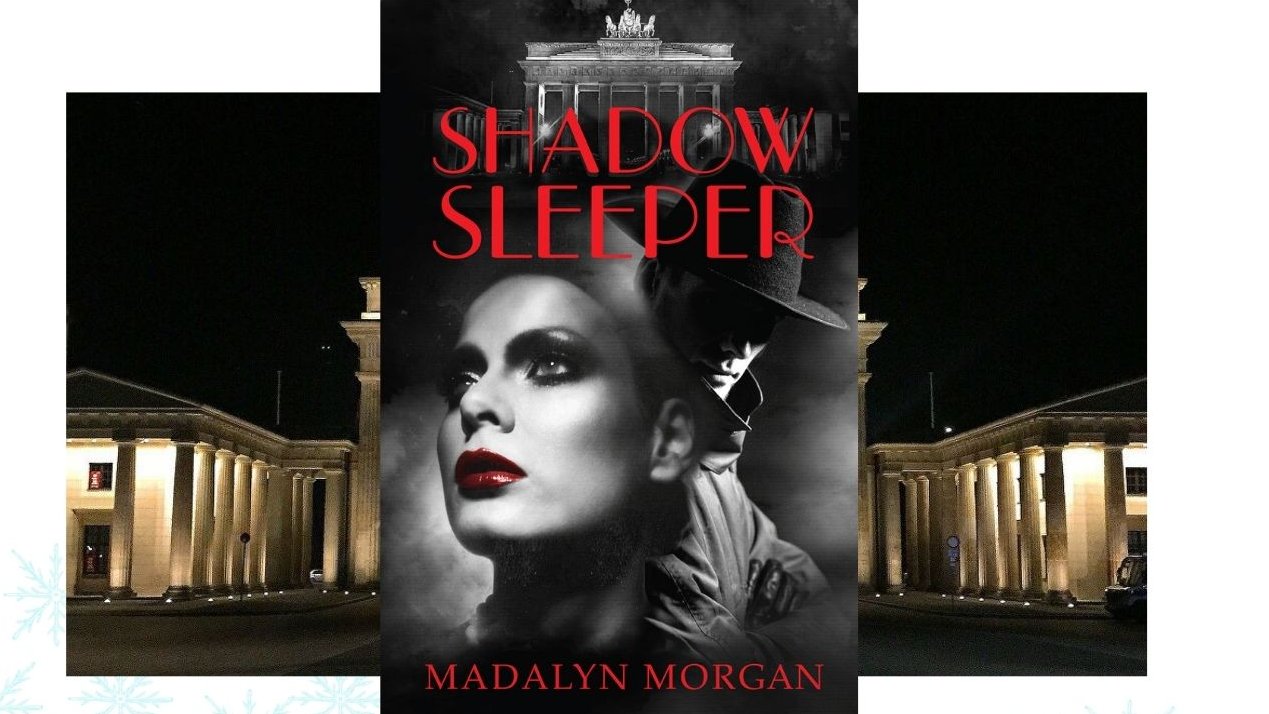 @jenniewriter: Summer at the Chateau is at the bargain price of 99p today. Give yourself a treat and spend the weekend in a French chateau where life changing secrets are being revealed. @BoldwoodBooks https://t.co/jJKcUGwd17 #familysecrets #newbeginnings #franceBrittany https://t.co/tRGAwPsZfG 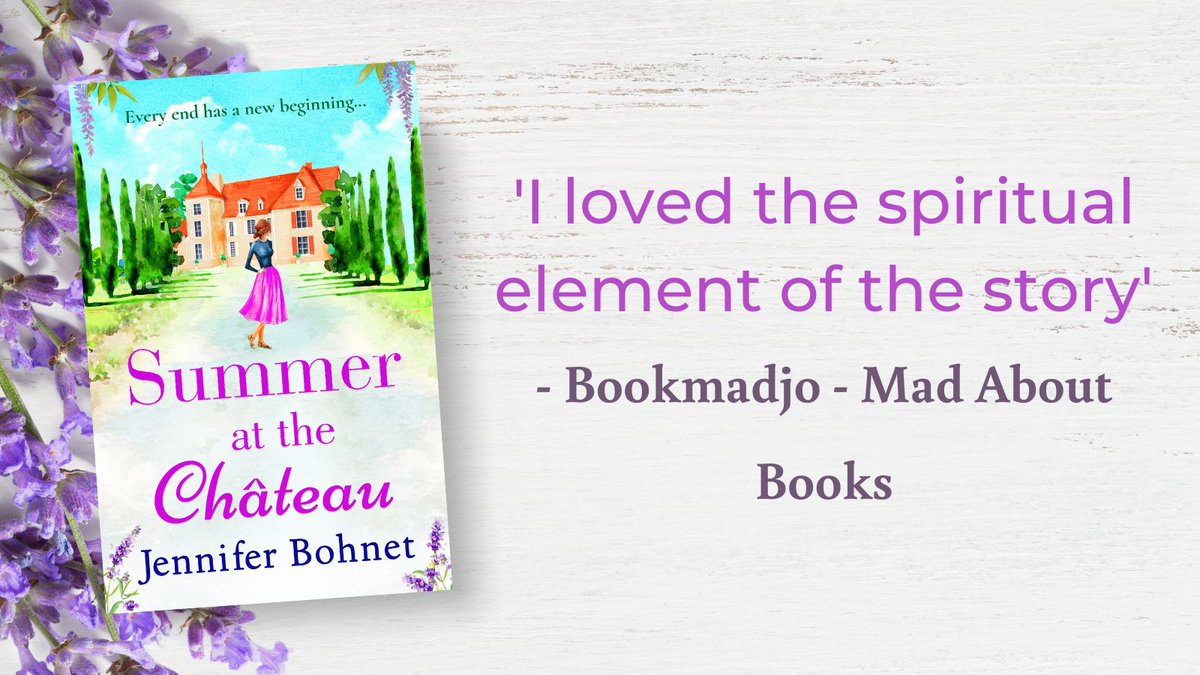 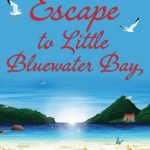