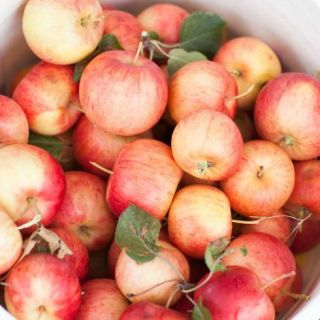 After breakfasting on eggs Benedict in the hotel’s elegant atrium, Kate and Neil pulled on walking boots and set out for the forest.

‘I think autumn will come early this year, don’t you?’ Kate said.

‘Maybe it just feels that way because we don’t want summer to end,’ Neil said.

A sharp nip had crept into the air and the trees were beginning to yellow.  The forest had taken on a musty scent as clusters of pungent mushrooms pushed through the earth.  Neil put out his arm, stopping Kate in her tracks, and pointed to a sturdy bird barely visible in the foliage.

‘That,’ he whispered, ‘is a Green Woodpecker; isn’t he a beauty?’

I was reminded of this short passage from Seeking Eden on my walk with Brodie this morning.  Chatting to other dog walkers, the consensus seemed to be a sadness that summer is nearing its end; apparent not only by the date, but by the darkening sky, and falling temperatures.

But autumn has a glory all of its own, particularly September when nature’s bounty goes into overdrive and the heady scents of wild berries in the hedgerows compete with myriad fungi that burst through the soil so fast – stand still long enough and you can almost see them growing at your feet.

Oh, and the shrubs! I defy anyone not to smile as they are enveloped by the scent of Elaeagnus, which thrives from the end of August right through to October when it’s unassuming Bay-style foliage sprouts tiny white bells heady with the perfume of nutmeg and orange blossom.

Even the dry, pungent smell of rotting fallen fruit in the orchards and fields has its own allure – a sense of nature’s goodness returning to the earth in its rightful and endless cycle.

But not all the joys of autumn are to be found outside.  It’s a wonderful time of year to cosy up at home; to cook simple, hearty food for family and friends; to curl up in a favourite armchair and get lost in a wonderful book, or to enjoy the best season for drama on television (the networks know a thing or two about keeping us entertained as the nights draw in).

So if you’re feeling sad as summer draws to a close – just look around you; at what autumn has to offer, all too briefly, before being snatched away and replaced by its darker half-sibling, winter, which for me is the most unwelcome season of all.

RT @jenniewriter: Last chance to pre-order A Riviera Retreat ready to land on your kindle at midnight tonight. Give yourself a winter treat…
h J R
@BevHarvey_